A Sense of Place 4 – Coming Home from War

“The rural landscape is his greatest salvation” 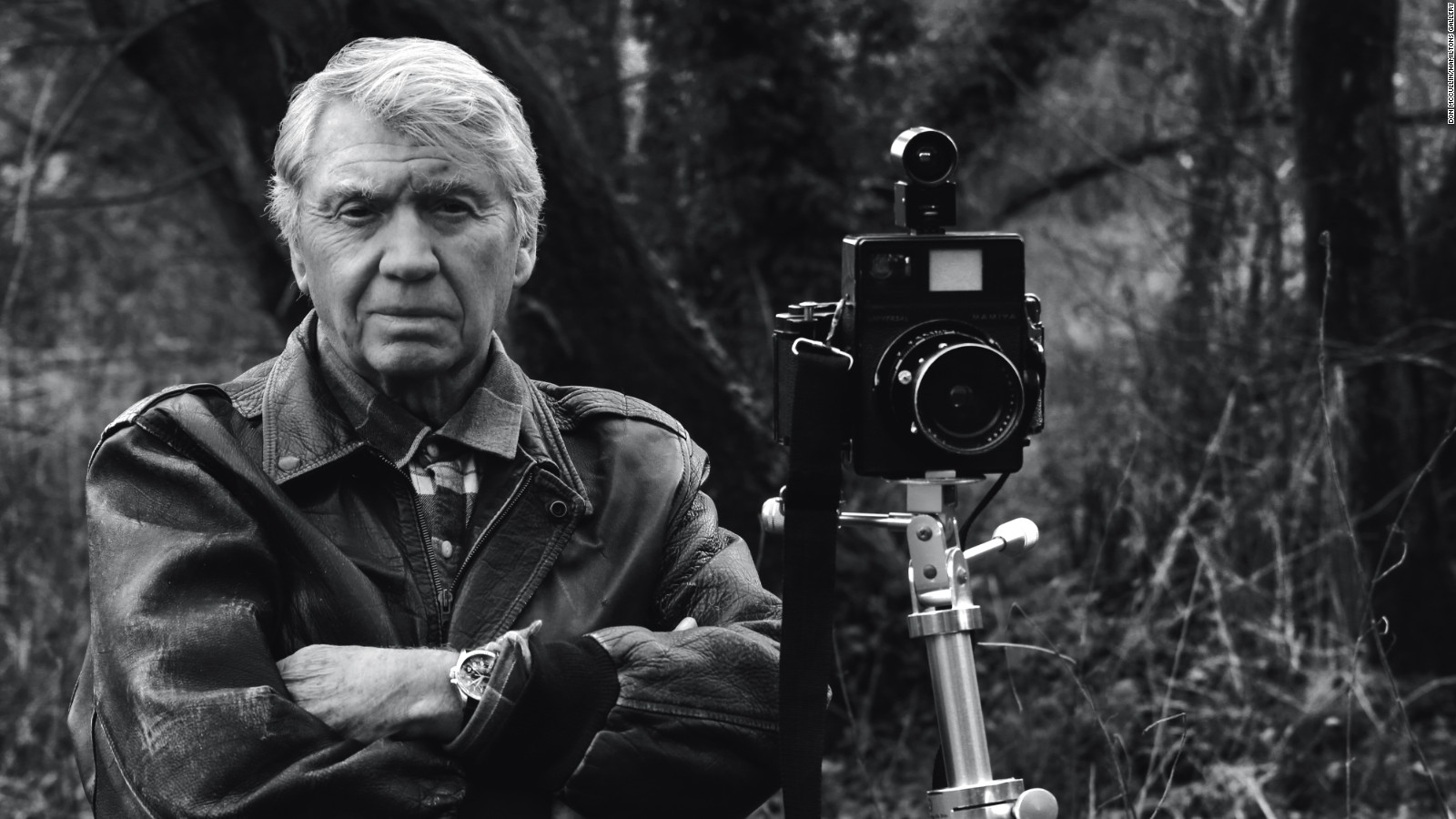 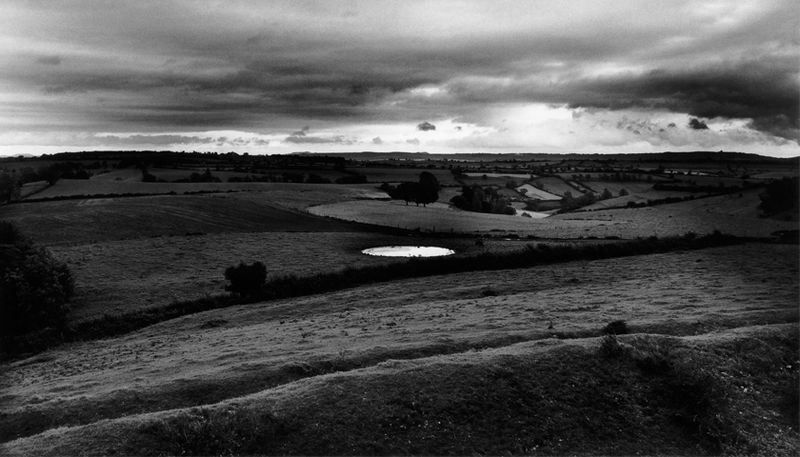 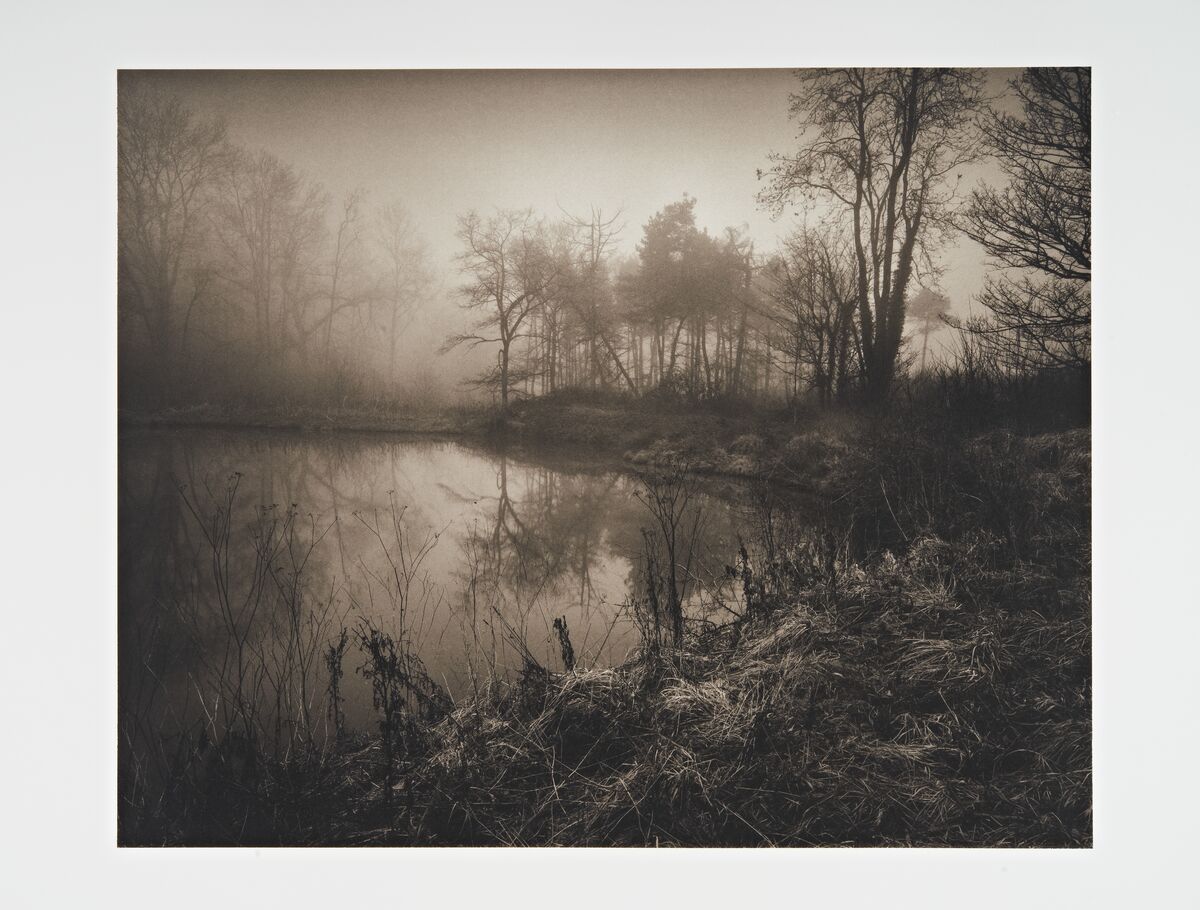 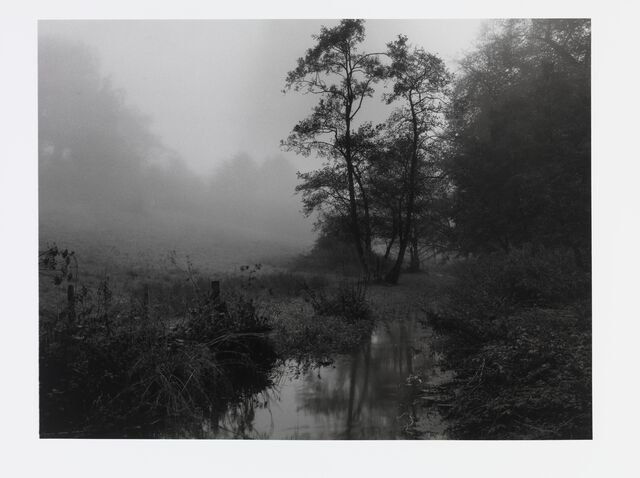 River Alham that runs through Don McCullin’s village in Somerset

Don McCullin is a major British photographer, and only the second to be made a Knight of the Realm.  Best known for his black and white social documentary and war photography, he is also an important and distinctive landscape photographer, which is why I am including him here.  Hauser and Wirth recently opened an exhibition of his landscapes at their gallery in Bruton, Somerset – The Stillness of Life – but it had to close due to the pandemic.

The part of his story that most strikes me is that, despite working in horrendous situations around the world, Don McCullin can still return home to Somerset (where as a child he was evacuated from London during the war) and make sublime images of the surrounding countryside.  Perhaps unsurprisingly he speaks of it as his salvation – “It all comes back to here.  I think it’s become a  spiritual home to me.”

His raw landscapes and his use of light are very distinctive, creating images full of drama out of what to the ordinary eye might seem not very much!   Some of this comes from knowing his local landscape so well, and his patience waiting for the light to be exactly right.  I find it very inspiring to see him talking about this work and process in this short video.

Elsewhere, in a different video made with and for Canon in 2015, he speaks of the importance of light:

My philosophy in photography is basically that the light governs the whole outcome of your image – it creates the atmosphere.  Even when the light is bad or it’s raining, I still photograph.  I believe in battling against the elements to keep and create that atmosphere.  The light is your friend and it can be your enemy, so I personally go along with it.

Thanks to Hauser and WirthGallery’s website for the images and the following information:

Don McCullin was born in Finsbury Park in London in 1935.  He left school at 15 without any qualifications.  He signed up to National Service in the RAF, and quickly became a photographic assistant working on aerial reconnaissance photography.

In 1959, The Observer gave him his first professional break by publishing his photograph of a London gang. Between 1966 and 1984, he worked for The Sunday Times Magazine and released some of his most celebrated images. McCullin is particularly recognised for his war photography …

He has also specialised in critical social documentation, and his images of urban struggles have depicted the unemployed, poor and deprived.  His early professional career shone a harsh spotlight on the reality of post-war life, including the stark landscapes of the industrial north, the increasing unemployment and homelessness levels in the capital, and growing unrest across the country.

As a photo-journalist Don McCullin witnessed some of the most harrowing humanitarian disasters of the last half-century, having covered every major conflict in his adult lifetime. His assignments included the Vietnam and Biafra War, Northern Ireland, the Lebanese Civil War, Belgian Congo, the Russian invasion of Afghanistan and the fall of Phnom Penh.  In pursuit of his work, he was wounded in Cambodia, fell from a roof in Salvador, was imprisoned by the Idi Amin regime in Uganda, and contracted cerebral malaria in West Africa.  But in the course of his long career, and through his dedication to documenting global wars and conflict, he has become celebrated both as a master of black and white photography, and as history’s greatest war photographer.

For the last two decades, McCullin has turned to look at the land around him, namely the Somerset village in which he was evacuated during the Blitz.  Often referring to the sweeping rural landscape as his greatest salvation, the photographer demonstrates the full mastery of his medium with stark black and white images resonating with human emotion whilst retaining the honesty and grit synonymous with his earlier works.

In his darkroom, off the kitchen, he continues — as he has throughout a career of more than half a century — to print his own work, an obsessive, perfectionist exercise he has described as ‘being hand-in-glove with madness.’

Don McCullin’s exhibition at the Tate Gallery in 2019 gave him, he said:

an opportunity to think about why he became a photojournalist — he resolutely rejects calling any of his work art — and why he put himself repeatedly in extreme danger to document war, famine, crime, poverty and refugee crises around the world.

‘I’ve come to think part of it is about fear — I’ve been dealing with fear my whole life, since I was a child.  Around Finsbury Park, where I grew up, if you wandered accidentally around the wrong corner, to a part of the neighborhood that wasn’t yours, you could get a nasty beating, you might get your face slashed with a Stanley knife.  A camera was like Icarus’ wings to get myself out of that place.  But I’ve always felt a kinship with people who have little and live in fear.’ 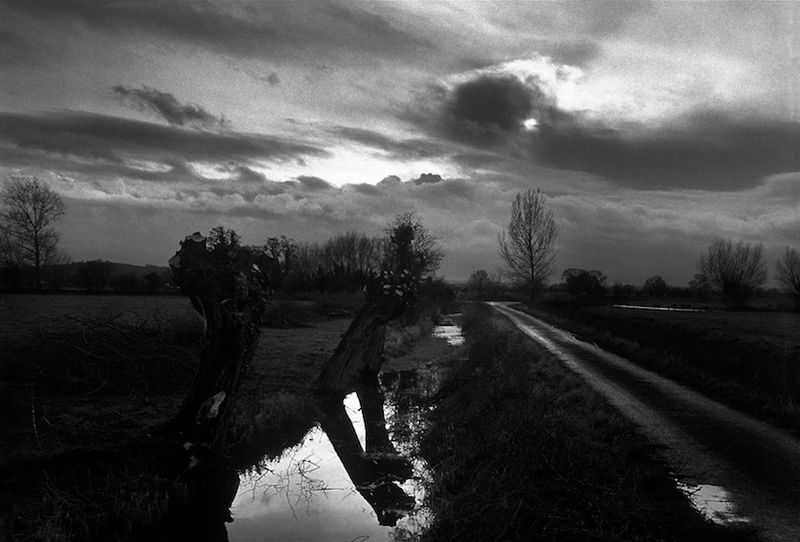 The Somerset Levels near Glastonbury, 1994

Photographer Mark Power (see earlier blogpost) talks about the impact Don McCullin’s images had on him:

I do remember, in 1980, seeing an exhibition by the war photographer Don McCullin at the V&A.  The pictures touched me deeply – you’d have had to be made of stern stuff if they didn’t – and they clearly moved others.  Some people were in tears.  This … was a revelation… these photographs, were so powerful.  So immediate.  They really did communicate. And not just to other artists but to apparently ordinary people.  I liked this democracy.

“Photography for me is not looking, it’s feeling.  If you can’t feel what you’re looking at, then you’re never going to get others to feel anything when they look at your pictures.”  Don McCullin