This category is about camera-less and abstract photography

1 Gina Glover (British, co-founder of Photofusion Photography Centre in Brixton, London).  Glover has a wide-ranging practice, but I am particularly drawn to her pinhole camera photographs.  See her website. 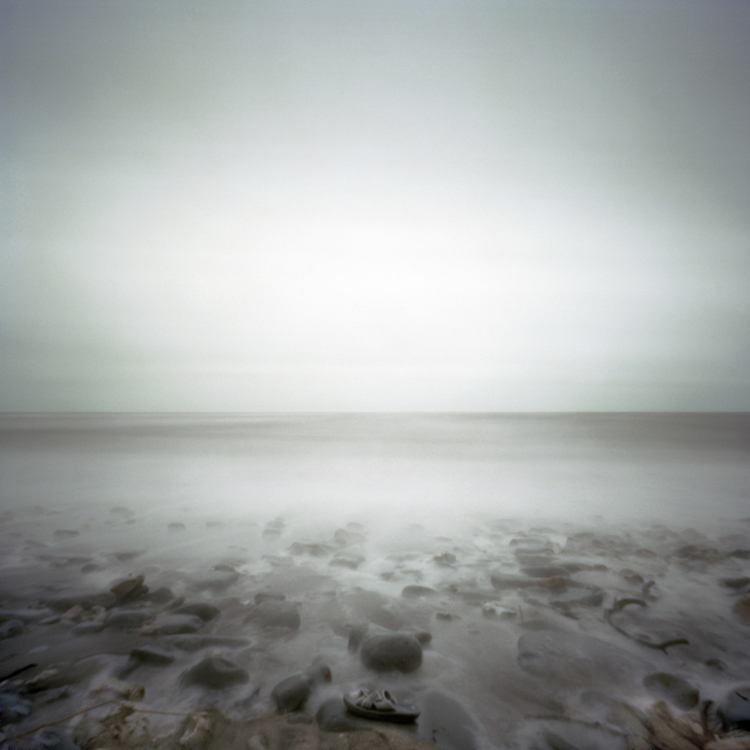 2  Susan Derges (British, b 1955, lives in Devon).  Derges is best known for her work dispensing with a camera altogether and using light directly onto photographic paper. Since this paper has ceased being manufactured, she has moved into digital photography. See her website.  My favourite images are those she made using flashlight through water, either rivers or sea.

Like Susan Derges, Gary Fabian Miller is known for his work exposing photographic paper directly to a light source.  His practice is based mainly on his walks in the Dartmoor landscape around his home, turning his memories of light effects he has witnessed into extremely abstract compositions, that you might not consider to be photography at all! See his website.

I saw these images at Newlyn Art Gallery in the year of the solar eclipse, 1998.  I probably feel drawn to his work most because I enjoy its intense luminosity, but I am also fascinated by his processes.

Like Derges, Miller has had to completely change his practice since the photographic paper has ceased production.  In January this year, the BBC broadcast a short radio programme about him making his last images using this process.

4 Andy Ilachinski – is a theoretical physicist by profession, and a photographer – as he describes – by temperament.   Until the age of 10, Ilachinski perceived numbers, and sometimes letters, as colours, and this inspired a series of images I particularly enjoy that he calls Synesthetic Landscapes –  abstract photos, often made through glasses of coloured water, which are suggestive of landscapes, seascapes, and other ‘majestic vistas’.

See his website for his wide range of mostly landscape photography. 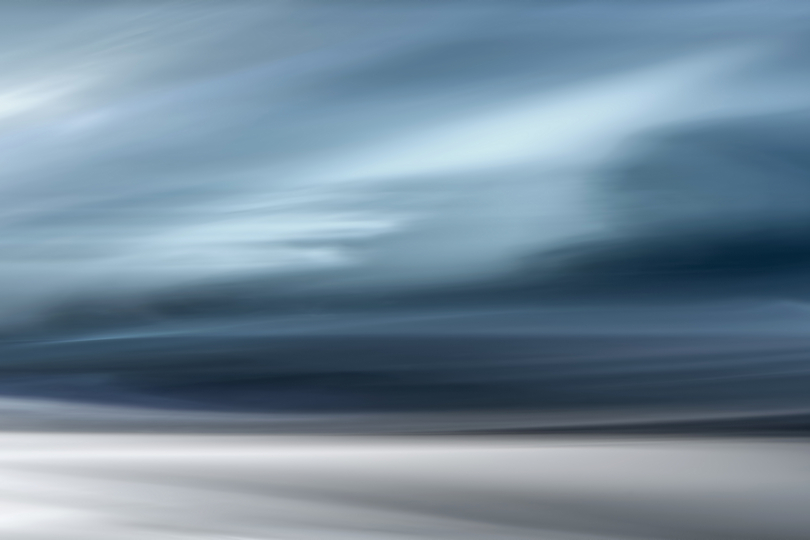